The Aim of the Game

The aim of ‘Bullion’ is to collect all five (5) of the ‘Bank Note Cards’ (held in the player’s hand, see pic 1.), while at the same time collecting ‘Bullion Cards’ to create a Bullion Stack worth $12,000,000 placed in front of the player and clearly visible to all other players (see pic 2.). Using the ‘Action Cards’ helps achieve this goal quicker…

When all the necessary cards have been collected the hand is over. The player then ends the hand by calling “Bullion”. This is done whether the players are playing in a scoring match or simply playing that the most hands wins i.e. best of 5, 7 etc…

The deck and discard piles are where a player takes a card from to start their turn, remembering that the start of each players turn, in each hand, starts with a player picking up a card. The only cards that can be taken from the DISCARD PILE for a player’s turn are “Bank Note Cards” and “Bullion Cards”. The card selected is the top card only. The top card from the over turned DECK is the correct card to take for your turn…

Important note: each player should make themselves aware of how many of each of the cards there are in a deck of Bullion cards (see contents of pack).

Players collect these cards in their hands. To call “Bullion” and end the hand, a player must collect a complete set of ‘Bank Note Cards’ which consists of ONE of each of the following cards;

Players collect these cards in front of them to build a Bullion Stack worth $12,000,000. The correct Bullion Stack required to call “Bullion” and to end the hand is as follows;

There are 5 different ‘Action Cards’

Players may also use Action cards to stop other players from winning the hand, remembering that to WIN the hand you must end with the 5 correct ‘Bank Note Cards’ (see pic 1.) in your hand and the 6 correct ‘Bullion Cards’ placed in your Bullion Stack in front of you. (see pic 2.).

Note: ALL action cards are played by placing them on top of the discard pile…

A ‘Wild Card’ acting as a Bullion Card in any players Bullion Stack, can NEVER become a Bank Note Card.

When swapping for any card that the player wishes to put into their hand (i.e. not being actioned immediately) a further card from that player’s hand must be discarded. Each player MUST be left with five (5) cards in their hand after each turn.

Very Important Note: Players start their turn by ALWAYS PICKING UP from either the over turned deck or the discard pile. Remember after a turn a player must always end up with 5 cards in their hand any play contrary to this is ILLEGAL play.

This card steals an opposing player’s ‘Bullion Card’. The stolen ‘Bullion Card’ may be placed in your Bullion Stack to help you collect your bullion stack quicker, however if it is not required by the player stealing it, it gets discarded onto the discard pile to slow that player’s progress down.

There is also a Bonus!! The Player “PLAYS AGAIN”

Each player is dealt five cards from a deck of well shuffled ‘Bullion’ cards. The rest of the deck is turned face down with the top card then turned face up to start the discard pile. The play then goes clockwise.

Note: the only cards that can be picked up from the discard pile for a player to have a turn are “Bank Note cards” & “Bullion Cards” EXCEPT when the hand is first dealt, the player immediately following the dealer may decide to take the first card discarded (i.e. turned over) no matter what it is.

In turn, each player ALWAYS PICKS UP one card from the face down deck (or a ‘Bank Note or Bullion Card’ from the discard pile). After picking up the player then proceeds to play a card from their hand, or the card they have just picked up. This then ends the players turn. All action cards when played must be placed on top of the discard pile.

Note: after a turn a player must always end up with 5 cards in their hand. Any play contrary to this is ILLEGAL play.

The winner of the hand, is the player who places one of each of the five different denominations of the ‘Bank Note Cards’ collected in their hand (see pic 1)down on the playing table next to their full Bullion Stack, which they have collected(see pic 2). The player calling up (ending the hand) calls “Bullion”.

Note: if all cards have been used from the pack, re-shuffle the discard pile and the player next in turn takes the top card.

Scores are counted by the value of the ‘Bullion Cards’, each player has collected in their Bullion Stack at the end of the hand.

The Winner of the hand is the player to first place their 5 correct ‘Bank Note Cards’ next to their correct Bullion Stack. This player instantly DOUBLES their score, including any ‘Vault Cards’ which they may have placed on their ‘Bullion Cards’.

The player to reach a total of $201,000,000 first is declared the winner of the game and receives the title of BULLION KING…

Of course, the true BULLION EMPEROR is the first player to reach ONE BILLION DOLLARS. This is not for the faint hearted….. 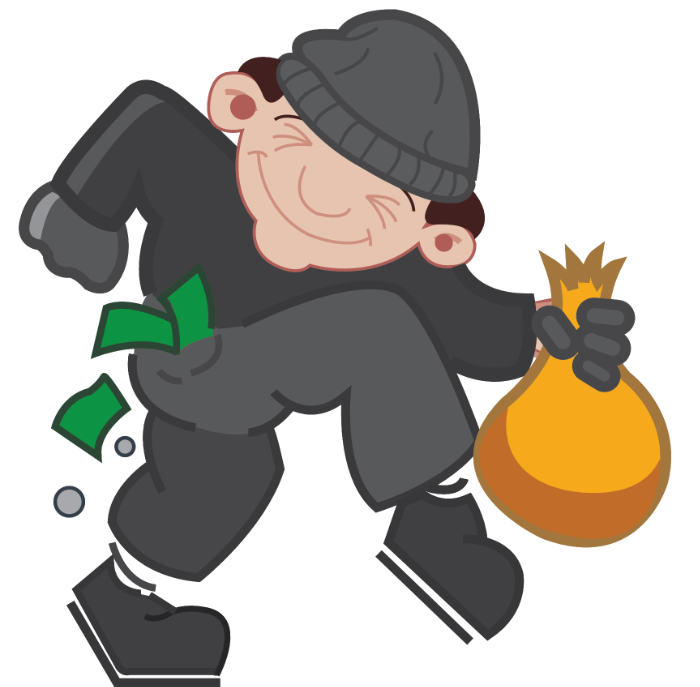